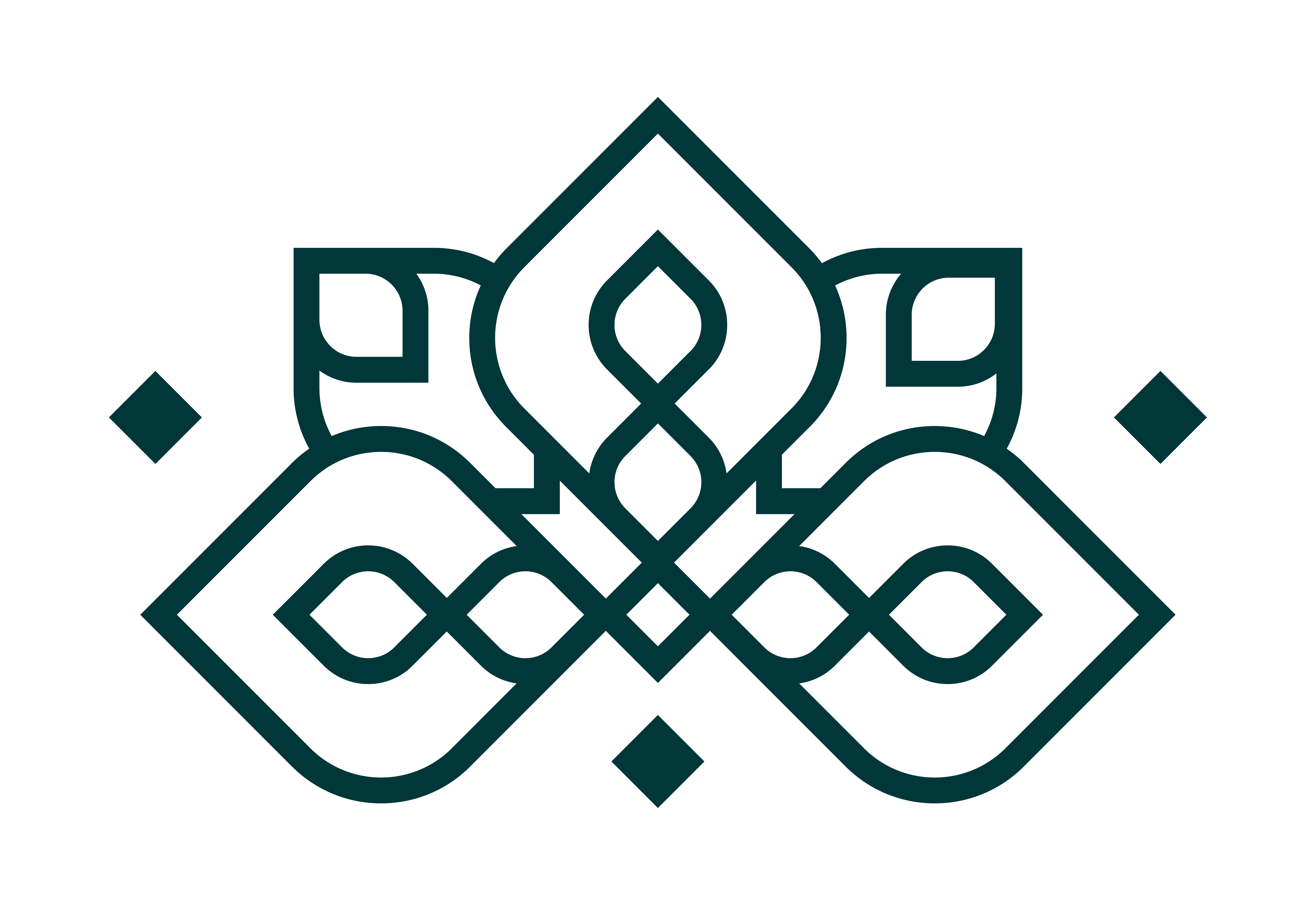 While the national debate over the problems facing the Untied States goes on, the major news sources and pundits have missed the 900 pound gorilla sitting at the dinner table. Insulin resistance is in fact the biggest problem facing our society currently and will likely cause financial collapse of our country if we as a nation do not take action now to reverse the problem. With a staggering 70% of Americans over weight or obese on some level, we cannot afford to stand by and continue to ignore the causes of this epidemic problem.

So what is insulin resistance? Insulin resistance is when your body is unable to take sugar from your blood stream and deliver it into the cell to create energy for your metabolic processes. The body uses sugar from the blood to create ATP, this is the molecule used by all cells to accomplish all bodily processes. The consequences of this problem are serious and not only cause chronic costly disease, but ultimately will kill you.

The first and most obvious consequence is you become obese. When you are insulin resistant, the body responds by making more insulin. This flips open the door to your fat cells to take in all the excess sugar. When these get full, your body will create more fat cells to store the extra sugar. This is why you keep getting fatter and why all insulin resistant people are overweight. You can be certain that if the circumference of your waist is bigger than you butt, you are more than likely insulin resistant. The normal ration should be 1:1, but insulin resistant obesity centers around your waist.

The second consequence of insulin resistance is you become diabetic. You will likely require medication or injectable insulin. The down side of this therapy is that you are unable to lose weight. The cost associated with diabetes and diabetic related issues is positioned to create such a financial strain on our healthcare system that it could very well collapse our economy. The last estimate in 2007 by the American Diabetes Association put cost of diabetes to be $174 billion, but this is almost certainly low. Five years later this cost has not gotten better, in fact with our rising waistlines and ages, it has grown exponentially.

Other consequences and expenses associated with insulin resistance are cardiovascular disease, arthritis and even Alzheimers Disease. These health issues are strongly linked in the literature to this problem. A study has even suggested that mothers with insulin resistance at the time of conception are exponentially more prone to have children suffering with Autism spectrum disorders. In the US, the incidence of autism expression in children today is 1 in 88, and the evidence linking insulin resistance is compelling.

So what causes insulin resistance? In a word, sugar. But not just sugary junk food; the other big component to this problem is refined carbohydrates. Grains, pastas, breads, cakes, cookies, and rice are all molecularly converted into sugar and increase the likelihood of insulin resistance. Our food pyramid that our government puts out is in fact upside down. Grains which are at the bottom of the pyramid should not be consumed in copious amounts as they are high in glycemic load and are in fact killing us. As a nation we currently spend $3 trillion dollars each year to combat these chronic disease, but this does nothing to correct the fundamental problem that is causing the issue.

The consumption of wheat is also a huge contributor to the epidemic of insulin resistance. The evidence for this has been well documented and the genetic modification of our countries wheat supply has also introduce a high yield, high carb wheat that did not exist a generation ago. This GMO wheat contains a starch called Amylopectin A. Amylopectin has been linked to a nonreversible insulin resistance in animal studies and our nation it seems has been the inadvertent lab rat demonstrating the potent affect of this change in our food staple.

So what are we to do, and what is the solution to this problem? We as consumers must vote with our dollars and make better decisions about what we choose to eat. We need to make the decision to stop eating junk. Stop eating the sugar. Stop eating the saturated fats. Stop eating the GMO wheat that is making our bellies so large. If the food companies have no market for these inferior food-like products, they will stop producing them an they will be forced to give consumers healthier choices.

Some common sense solutions to reduce insulin resistance include, exercise, specifically interval training, which has demonstrated positive effects on blood sugar levels, as well as increasing your omega-3 fatty acid consumption. The spice cinnamon has also been shown to have positive effect on receptors of cells to take in sugar. Coconut oil has also been shown to help the fluidity of the cell membranes making it easier to bring sugars into to the cells.

In the final analysis, it is up to each of us to take care of our bodies and take control of what we put in our mouth. We can blindly accept what the food industry and politicians push on us, or we can make better choices. We cannot count on our government to protect us from corporate food and chemical companies, as they are not interested in saving you or your family. So now that you know the truth, what are you going to do differently? What changes can you make today to improve your health? 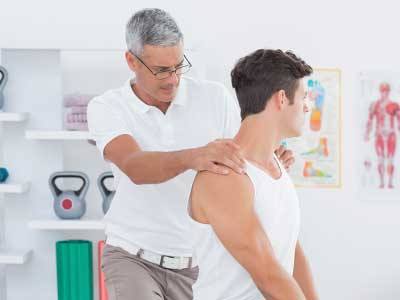 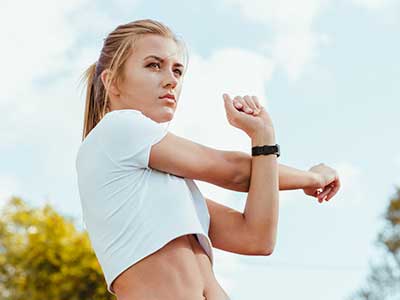 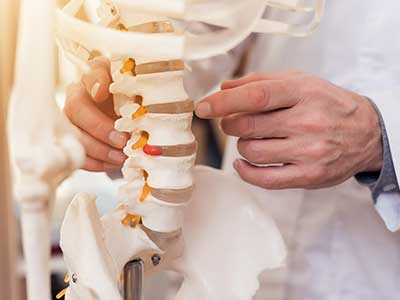 At Dr. Dan Kirschner Chiropractic , we provide the highest quality Chiropractic care to all our patients. Schedule your appointment today.

We've copied your review, after you click 'Publish' please paste your review by selecting 'ctrl' + 'v' into the review comments section.